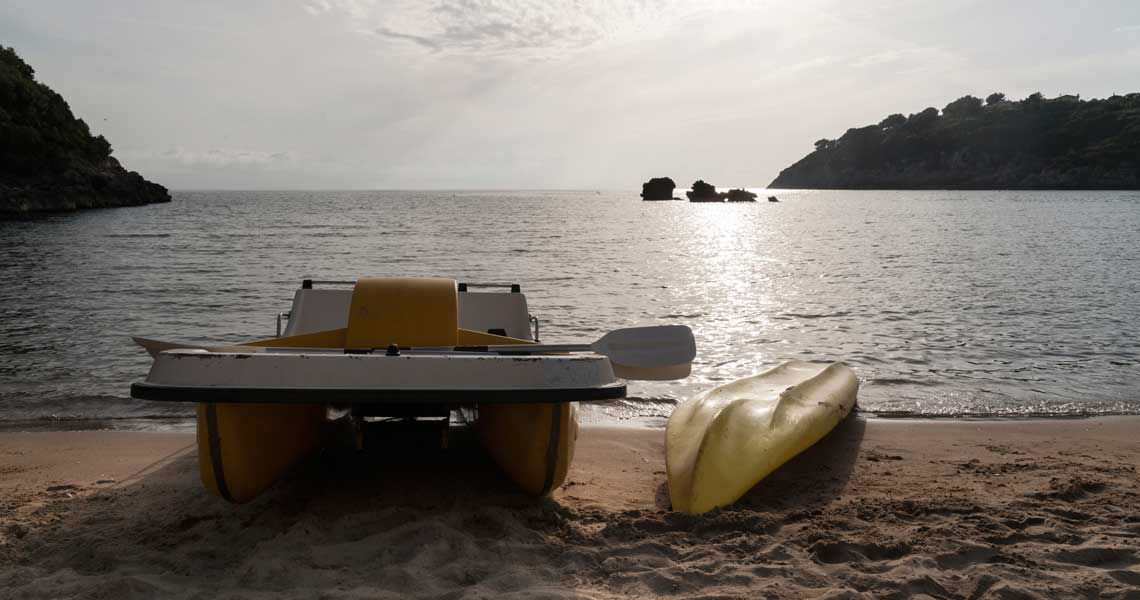 B&B Gaeta: Five reasons why you should book during low season

If you are looking for a B&B in Gaeta, you are definitely looking forward to relax, rest and going to beach. Obviously you would check availability on a number of websites, and make a reservation as soon as possible; but, if you’ll be patient and wait for the end of the summer to make a reservation, you would probably thank us for this article.

Spending the holidays in our lovely town is always an amazing experience, but if you really want to fully enjoy the charm of Gaeta we advise you to get into consideration periods of low season.

There are multiple reasons why you should visit Gaeta during low season, but we have selected five of them that will probably convince you to make a reservation during these periods.

Whatever your decision might be, the staff of the Serapo B&B will be waiting for you with open arms, ready to satisfy every request in the most professional way.

B&B Gaeta: why you will double your relax during low season

Experienced travelers like those who make reservations in good periods for smart journeys, know that travelling during low season is always better.

However, when you’ re about to make a reservation for your holidays often the fear of running into rainy days, finding tourist destinations out of time will take over.

To remove any doubt, we have collected a number of valid reasons to justify our support for tourism in low season.

Those who live in the North are used to have low temperatures starting from October, but along the coastline of Lazio, the summer season is stretched, also including sometimes the first autumn months. 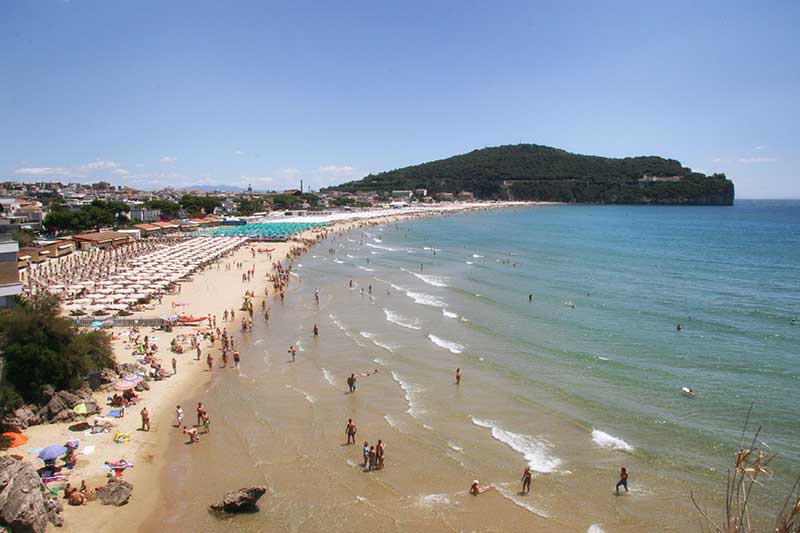 This means that there are more possibilities to find a better weather in September and October, rather than in months like May or June. The sea water is warm, but the weather is not as hot as during summer months, when everything becomes harder, even small moves.

It’s not a coincidence that expert travelers prefer to make reservations during low seasons: everything costs less; therefore, things that in August might be unaffordable, one or two months after might become accessible. Obviously we are not only talking about tourist structures, but also every other service, like the rental of the umbrella at the beach or excursions, that cost almost one third less compared to the prices in August.

The crowd makes everything look fancier and it is pleasant after all; but when it gets to stand in line everywhere you go, waiting for everything, even a picture, then the vacation becomes annoying. In months like September or October Gaeta is still full of tourists, most of them coming from Northern Europe countries, who prefer travelling during mid-seasons, when the temperatures are not as high, and definitely less crowded. 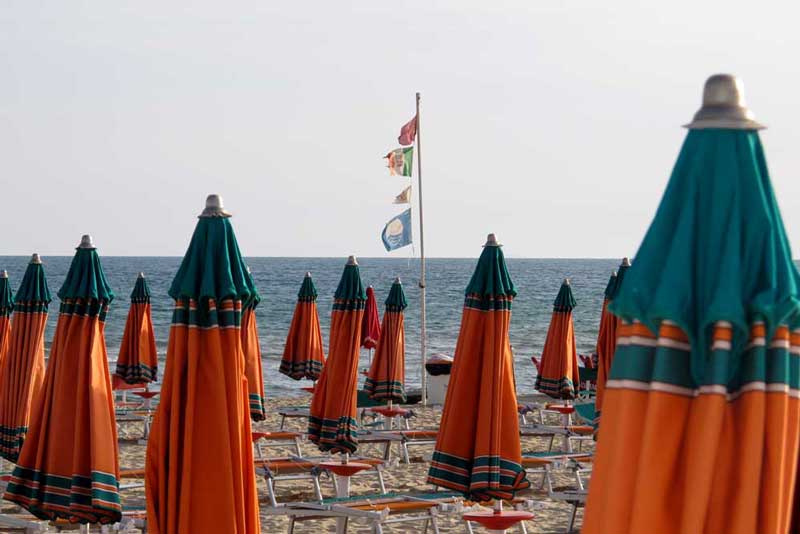 What’s also good about making a reservation in a B&B in Gaeta during the months of September and October is that the parking costs less and obviously, since it’ll be less crowded, it’ll be easier to park. From September on parking fees are cheaper , while in October the fee is 1 Euro per hour, half of the price during high season. This also means that it’s easier to travel around the surrounding touristic destinations like Sperlonga, where in October the parking is charged only on holidays.

The best period for fishing are the months of September and October, when there is no sea traffic and the quiteness of the waters is restored. This is when the best fish goes back to the Tyrrhenian coast. 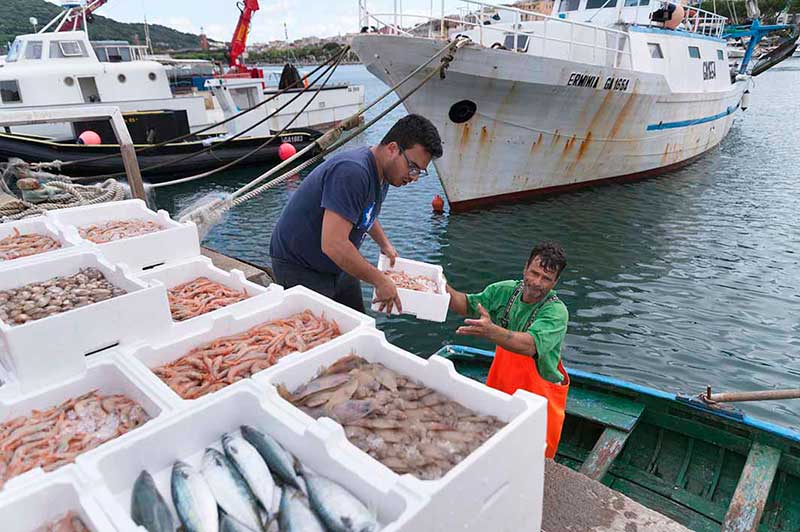 New species of fish will copiously show up along the coast, filling up fish boats and also the tableas of many restaurants, that will buy fresh fish at the local market for a good price.

Going to the beach in months like September or October: in Gaeta is the choice to end the summer in the best possible way

Getting into consideration a Tyrrhenian during months like September or October is an attractive offer. If you want to combine the comfort of a tourist accommodation by the beach, the Serapo B&B is what you are looking for.

Send us your request on our website, we will make sure to show you the upcoming low season offers, also checking availability for the dates you’re interested in. 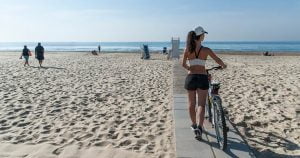 Beach holidays: get yourself recharged with the breakfast of Serapo B&B

Summer is close and tourists start filling up all bed and breakfast in Gaeta, looking for a stay made up of beach, relaxation and good food. Holidays in the southern part of Lazio aren’t just long sleep, relax at the sun and swims in crystal blue water 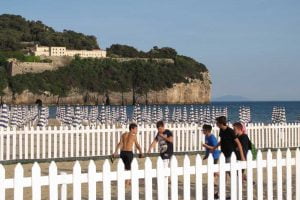 July in Gaeta: make a reservation at “Serapo B&B and jump into the fun”

Warm waters, long days, clubs always open and lots of events in every corner of the town: if you’re thinking about booking a holiday in July in Gaeta, you’re probably a holiday expert. If you wish to fully live the sea and also spend nice evenings with 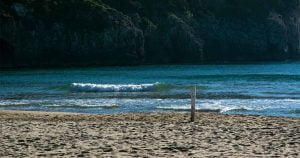 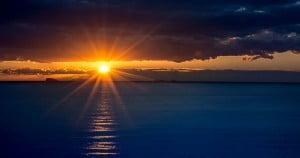 Gaeta, a romantic city: for a fabulous Valentine!

The winter sea has a charm all its own. There is nothing more romantic than a walk on the beach of Serapo in the late afternoon waiting for the sunset. Gaeta is the ideal place for a romantic getaway: the mild climate, the characteristic alleys, intima 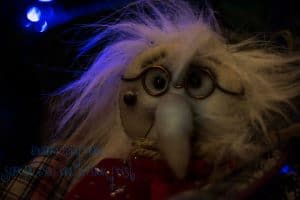 Epiphany on the sea of Gaeta!

Still immersed in the sparkling atmosphere of the Christmas holidays, we wait for Epiphany. In Gaeta there is a great celebration: Sciusci Festival, a tradition about the songs to celebrate the end of the year and that animates the downtown alleys. It 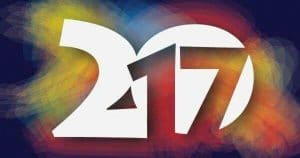 We say goodbye to the old year and welcome 2017 from Gaeta. The evening’s program is so rich. From 5:00 p.m. from Lungomare Caboto and for all Via Indipendenza, the traditional Festival of “Gliu Sciuscie”. From 11:30 p.m. start the various performances 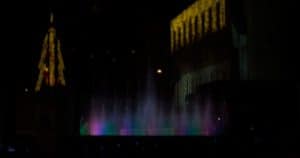 Christmas in Gaeta has something magical, especially for children. A Gaeta these days seems to come back to childhood, that fabulous sensations of the days before Christmas. The gifts, the lights, the sweet notes of the songs, the smell of typical dish 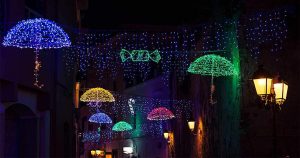 Christmas in Gaeta: Illuminations and more!

Gaeta glows of light tales… so we welcome all our visitors. The journey of the illuminations is really exciting, balls and giant stars, Santa Claus, the huge tree, penguins, north pole, the stylish umbrellas. The night has never been so dazzling, but

We took part to this event organized by the association Tesori dell’Arte (Art’s Treasures). This is an appointment that we definitely encourage you not to miss. The visit includes a walk into an area of the Angevin Castle (that has nothing of the Angev